A couple of new(ish) projects

Although the Hartsheath project has drawn to its' natural end, we are still walking and talking together - with some new recruits, three of us from the original printmakers' project are investigating the locations and ideas around the Wales-England Borders past and present.
Today's walk was in Shrewsbury, a frontier town if ever there was one, with ancient laws which enforced a kind of apartheid as the Anglo Normans consolidated their control of the Marches.  A surprising amount of the medieval town remains, but as usual we were distracted by the quirky and the atypical.


And in other news ...  I am off to the far, far north of the UK on an art-and-archaeology project later in the Spring. 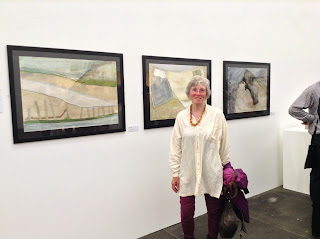 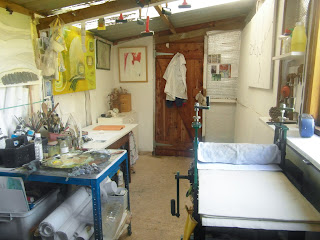 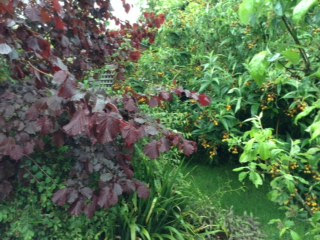 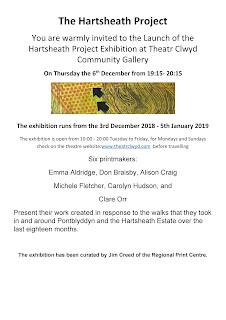 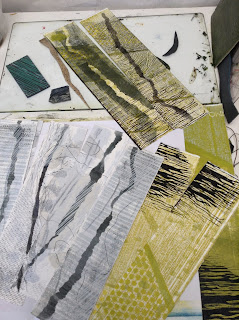 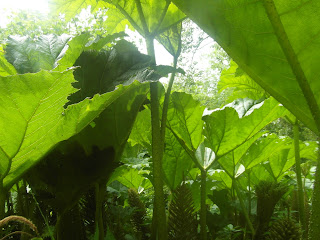 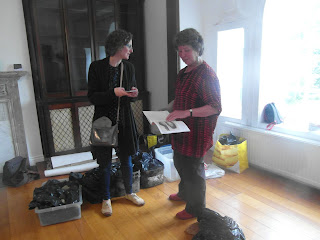 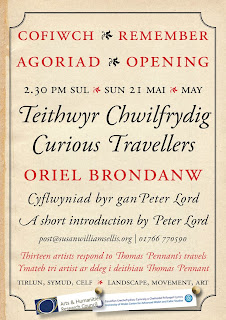 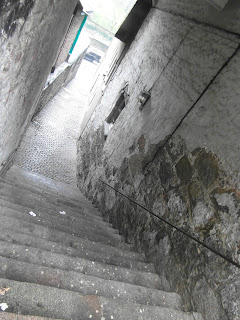 Probably the last travelogue before settling back to work.